I spent six years over various stages of my misguided youth in Africa, living in Zimbabwe, Kenya, and South Africa and traveling to 11 other countries while I was there. It's a special place for me, a second home, and having the opportunity to return to Botswana and Zimbabwe after a long absence was one I could not miss. At the end of 2019 I spent a couple weeks revisiting places I'd been before and exploring others that were new to me.

Here are links to some write-ups of highlights from my trip. I'll post more as I publish them on my website, so if this is something you find interesting keep checking back on this thread. If you don't want to read all the narrative and just want to look at photos, I've posted some below.

Traveling through Africa in a 4x4 is some of the most rewarding time you can spend in your life. I'm grateful to have done so much of it and lucky to have survived all the adventures and close scrapes I've gotten into along the way. If you have the slightest interest in experiencing this for yourself, make it a priority and go there. It's worth it. I promise you. 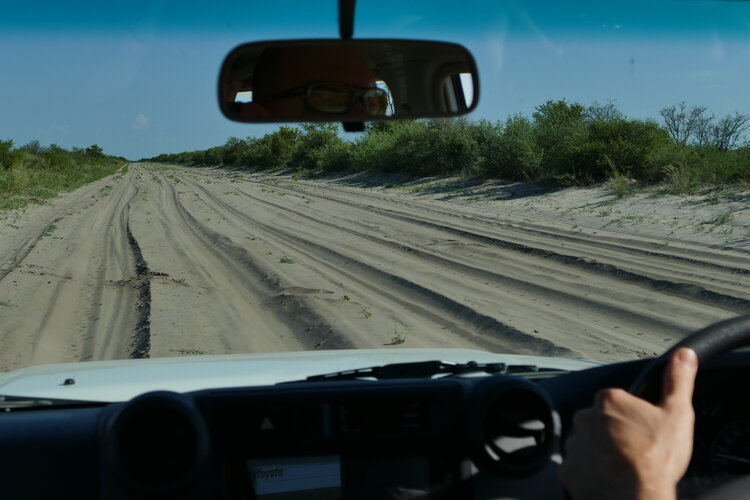 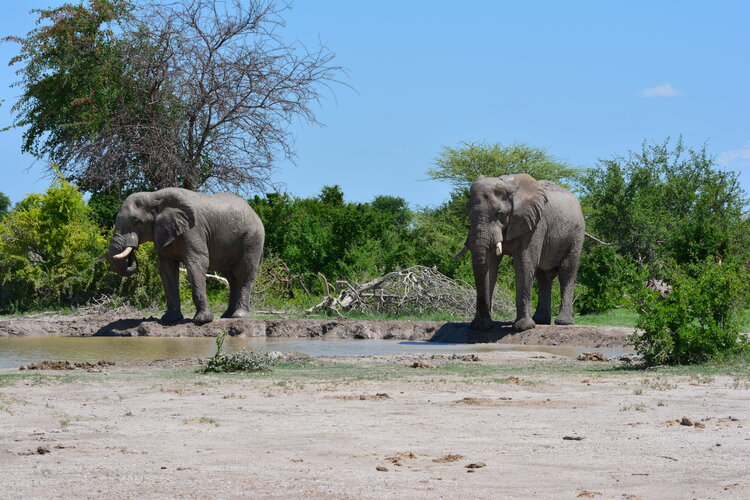 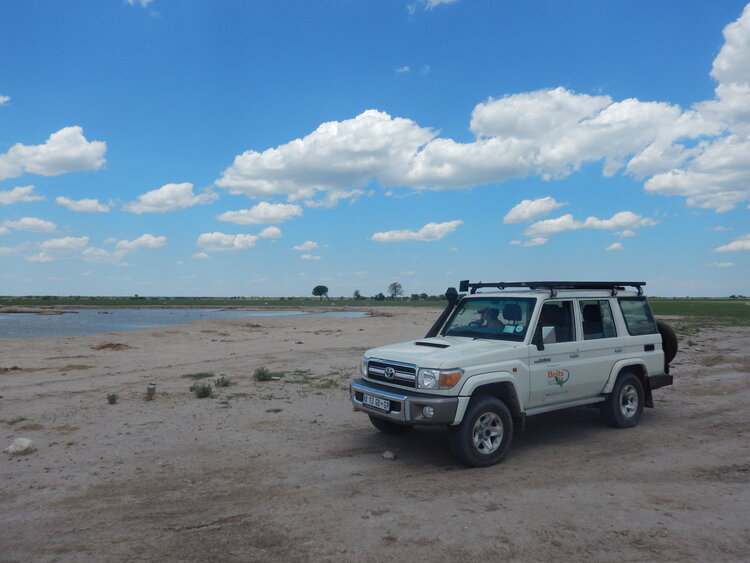 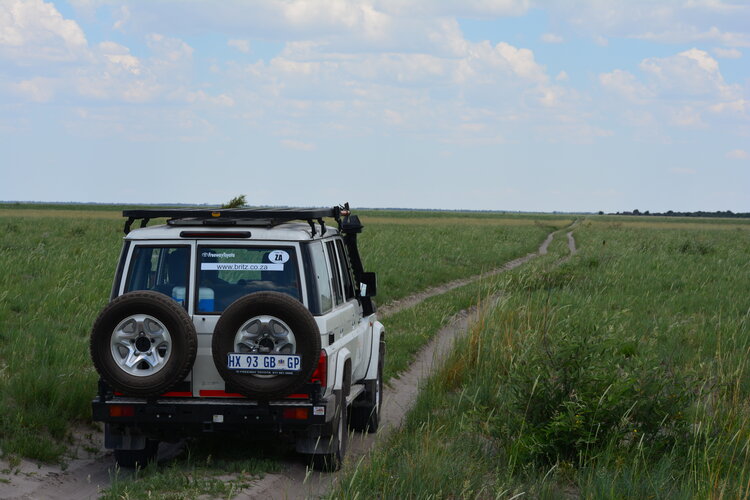 Some more photos from the trip, here are a couple well sorted Defenders I came across.

Refreshing to see a proper Gelandewagen for a change instead of the blingmobiles rolling around Seattle:

Good question. I only spent 4 days there - all in Victoria Falls. That area is not an accurate reflection of the broader state of the country. As the primary tourist destination in Zimbabwe and a major source of forex, Vic Falls appears to be functioning about as well as you would expect. Fuel was in short supply, but not critically so - there were queues at the petrol stations but nothing on the scale as I've seen in the past. The shops were well stocked, there was a vibrant night life, and I saw a lot of locals who were comfortably well off. This contrasts with my parents' experience in the eastern part of the country last year when petrol was impossible to find on the official market, tourism was almost nonexistent, the limited food selection in shops was expensive (US$30 for a pound of cheese was one example they saw), and the general state of affairs was discouraging. People in the main urban centers are losing patience with the government. This was apparent in Vic Falls, as well, but to a lesser degree.

Great info, thanks for posting! I've read through several of your linked pages. I need to shuffle my not-too-distant travel goals...
Reactions: Tugela

As a teaser before I post up a narrative covering the Okavango Delta section of my trip, here are some more photos from Zimbabwe.

Purely by chance I came across a small fleet of working Defenders that were used by a wildlife conservancy. Maybe from the three of the them you could have pieced together one roadworthy vehicle, but they were all in use and in various states of wear. One of their jobs was transporting crew and equipment to remote corners of game parks to install and maintain borehole pumps to ensure constant water supplies for wildlife so they they didn't die of thirst. One of them had four different tires on it, all of which looked five years overdue for replacement. This fleet demonstrated two things: first, older Land Rovers don't enjoy a stellar reputation for reliability, however in many cases they are robust enough to continue to function under harsh conditions even when not properly cared for, and second, the resourcefulness of Zimbabweans to keep machinery running under difficult economic conditions is impressive. Whatever budget this organization has, not much appears to be going into vehicle upkeep.

Also, this piece of sculpture was another reflection of the creative spirit I love about Zimbabwe. Next time you need to do head gaskets, here's a source for parts.