Hello i ordered a sector seal (lower seal at pitman arm) for my sons D1. I realize this may or may not work but it seemed easy enough to try. Anyway. the pitman came off pretty easy with air gun and a autozone HD pitman arm puller. the dust seal came off easy too but the seal underneath it was pretty gone. I removed what I could of it and then then the circlip. Under the circlip was a large washer that I think may have been part of the old seal but Im not sure. Under that was the blue seal that i got out.
All was good until I looked at Rave. It shows a seal, then an "extrusion washer" and then the dust seal and circlip. I assume the final dust seal goes over the clip like the original one. Anyway, the kit I got looks like the below. Following the manual I installed the blue seal first then the washer that I pulled out of the box (pretty thick) and then the dust seal. However in doing so I am unable to get the circlip in no matter what. I am wondering if the "dust seal" with the lip takes place of the metal washer? Maybe it was originally a rubber seal with metal in it that deteriorated? I'd imagine if I left the metal washer, which I assumed was the "extrusion washer" out if it would be fine. Perhaps that "dust seal" incorporates a metal washer inside and since it was so deteriorated i messed up but Rave seems to show a washer in there too so I am not sure what is wrong. I ordered a new seal kit and i plan on taking the washer out and just fitting the dust seal and then the circlip but I wondered if anyone knows the deal here. Thanks in advance. I attached pics for clarity of my confusion. Thanks Gordo 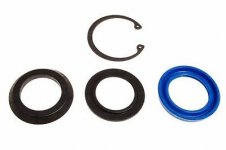 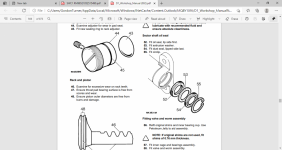 I found this after the fact which leads me to believe that i dont need the washer in there.

I'm skipping the time it took me and ALL the cursing portion of this work and go to the meats and potatoes... This is how I did it: Tools you'll need: Beers Hook And Picks 19mm 34mm Philips Screw Driver Zip Ties Drill (2) screws Rags Oil Pan Front End Service Kit Tools (Free Rental at...

I did this change, but after it steering did a leak everytime when steering wheel was forced with stopped car. I then did a general overhaul and found a damaged bearing from output axle. It seems this broken bearing did enough radial play to allow seal to leak.

May be pictures from my first seal change are helpful http://www.landroverclub.com.ar/viewtopic.php?nomobile=1&f=13&t=140050

Thanks so much. I couldnt see the photos but I appreciate the help. Im pretty sure Im on the right track now. I removed the new dust seal last night and it has a metal washer inside (had to drill it to remove it). pretty sure that Rave is wrong or the design is different as I think the old washer was all that was left of the original dust seal under the circlip. Im not positive but the kit comes with three seals and I know where the blue one goes obviously and the outer dust seal goes over top of the circlip (or at least that is how mine was when I removed it). I am going to leave the old washer out and just put the washer seal under the circlip and see what happens. If anyone can confirm Rave is wrong let me know. Thanks 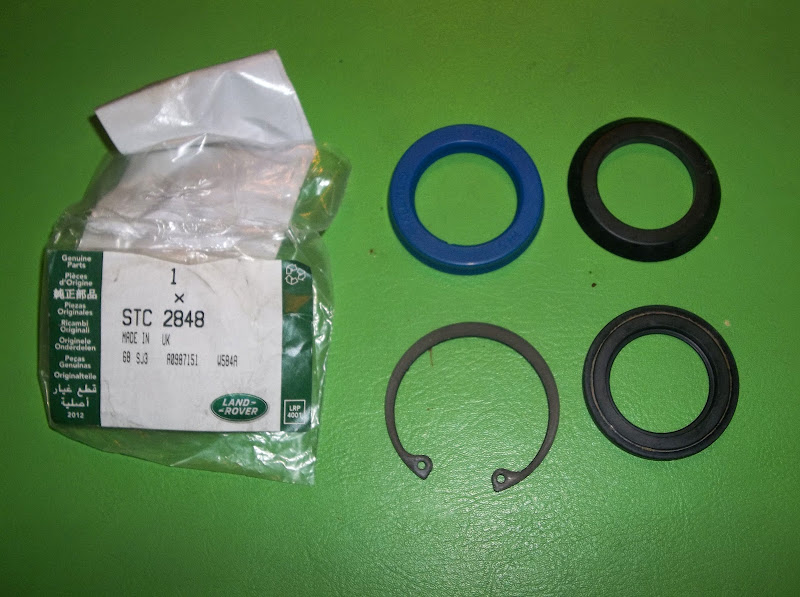 German Gruner said:
Just curious, can you see this foto I sent? If yes, i can bring here rest of them
Click to expand... 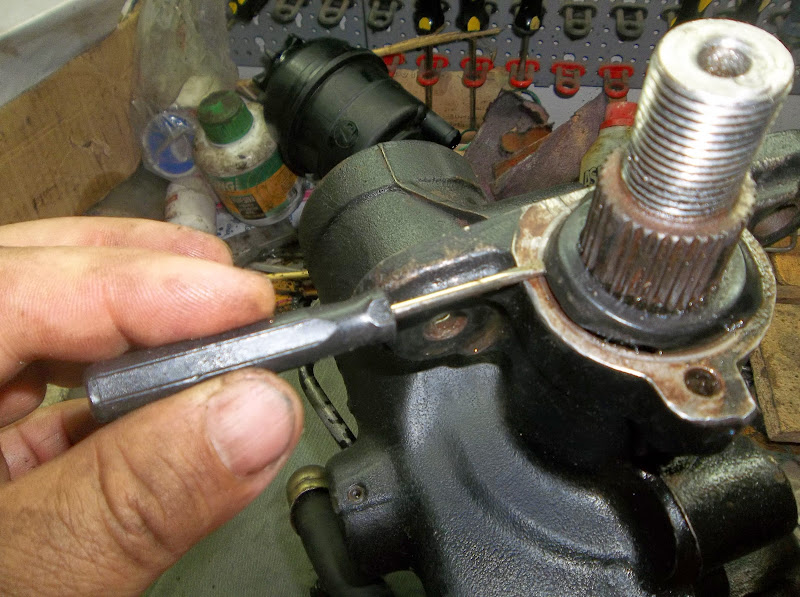 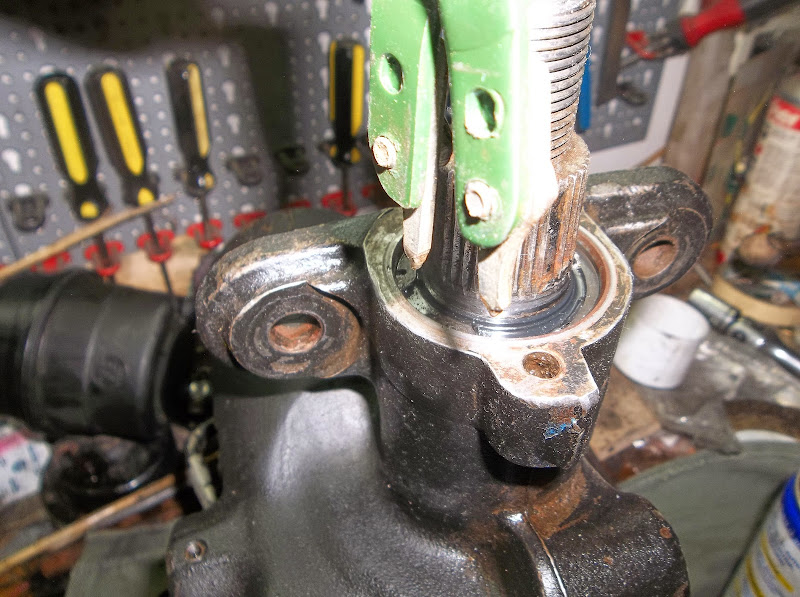 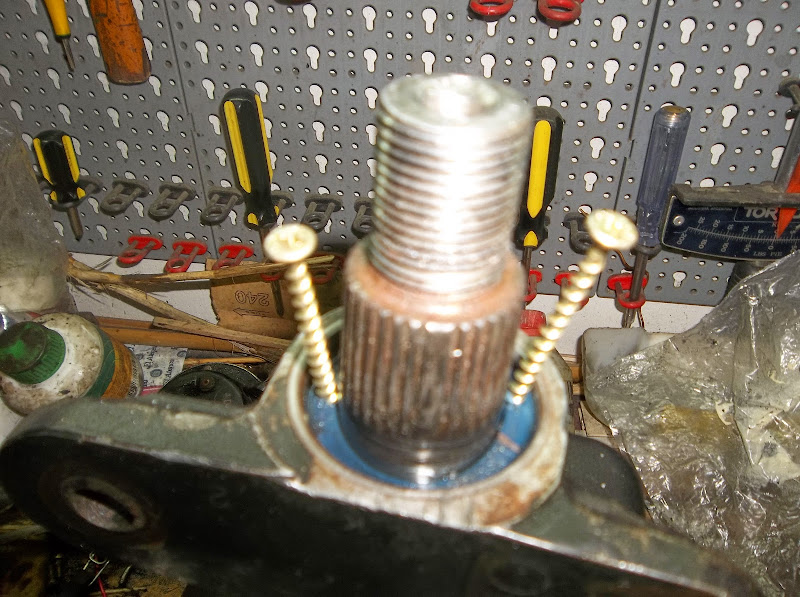 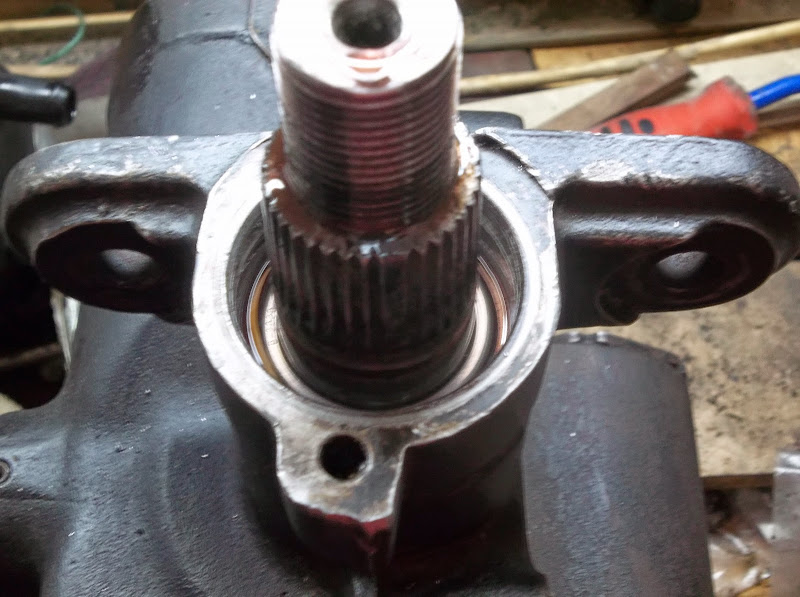 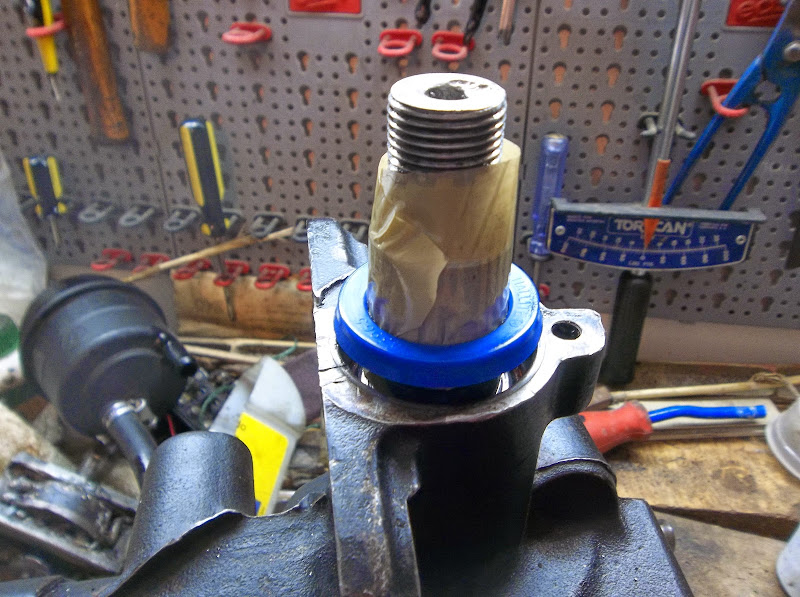 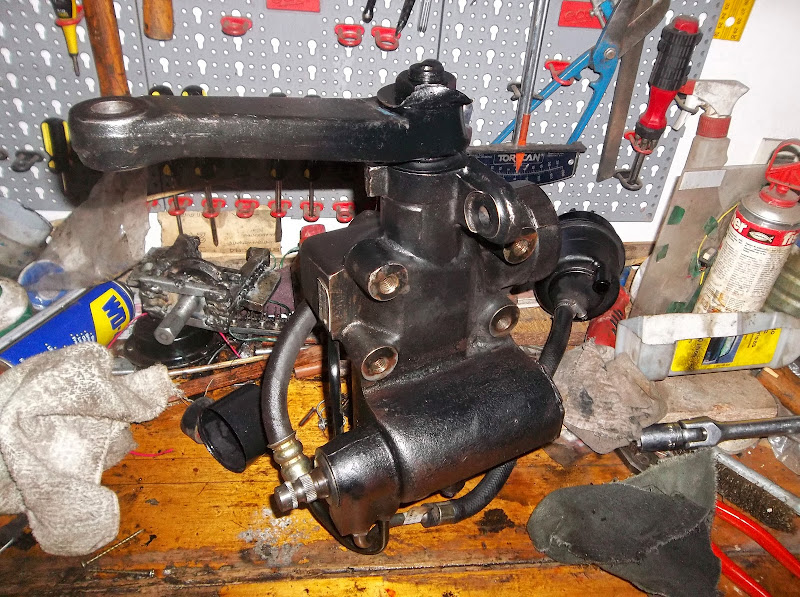 Much appreciated! That helps a ton. Got the new seal kit in yesterday so gonna see how it goes this week.
You must log in or register to reply here.