On my recent 03 DII purchase, on cold start there is always the sound of a small exhaust leak. It shuts off when the SAI pump shuts off. I’m also hearing a ticking/rattling from the passenger side SAI cone (don’t know the name of it. It’s what the pipes attach to go Into the heads), which also stops when the SAI shuts off. It sounds sort of like a baseball card in bike spokes, but isn’t terribly loud.

Should I be concerned? Or let it ride? My last DII didn’t have SAI so it’s new territory for me and I’m not sure how it’s supposed to sound. Obviously doesn’t do it when its warm while driving and/or after it’s been cranked again while warm.

what’s the common leak point on SAI systems that would cause the exhaust leak? It’s relatively quiet. Just a hair louder than the engine so I can hear it on top of the engine running, but not inside at all, even with the fans and radio off.
Last edited: Dec 2, 2020 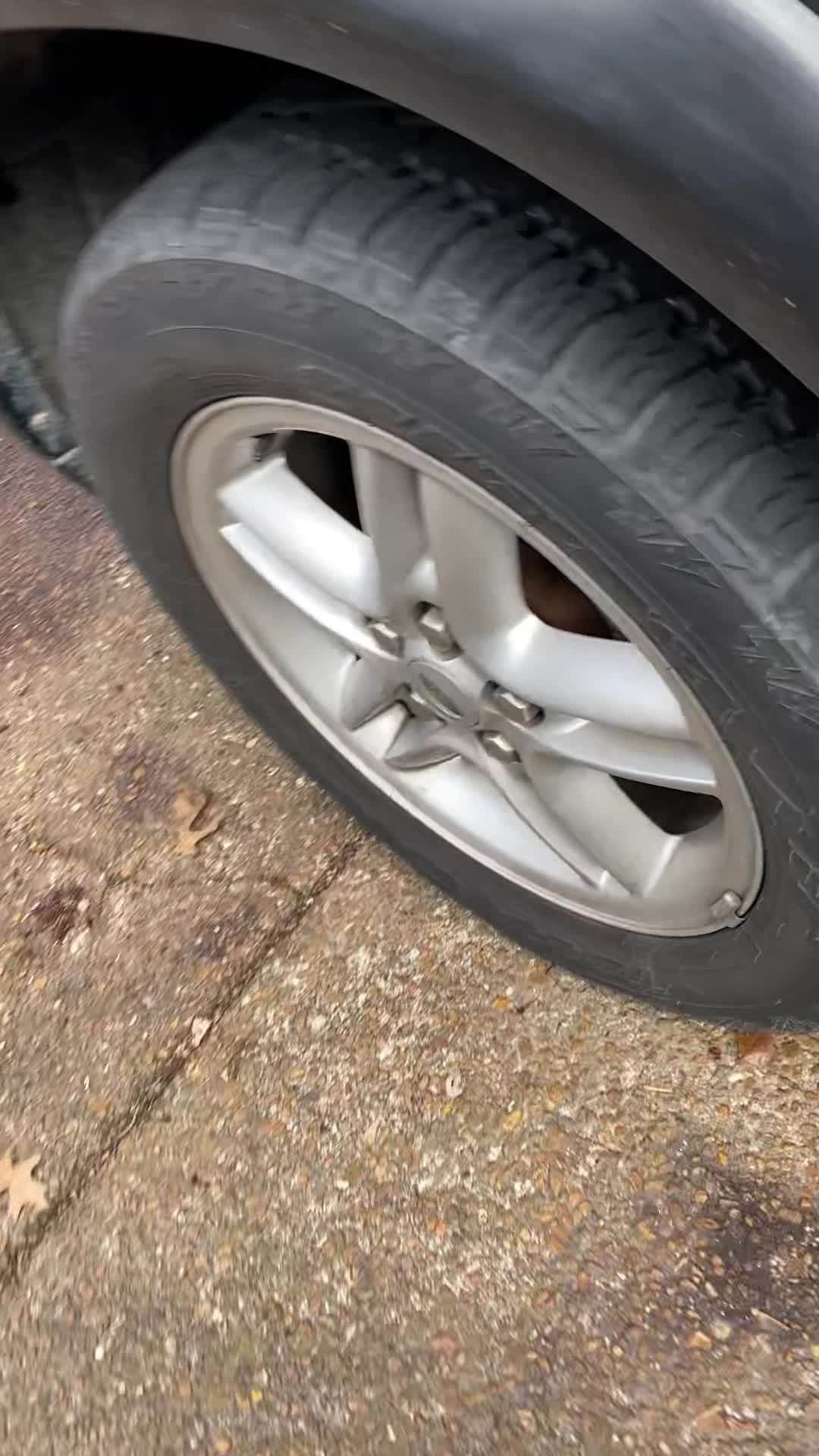 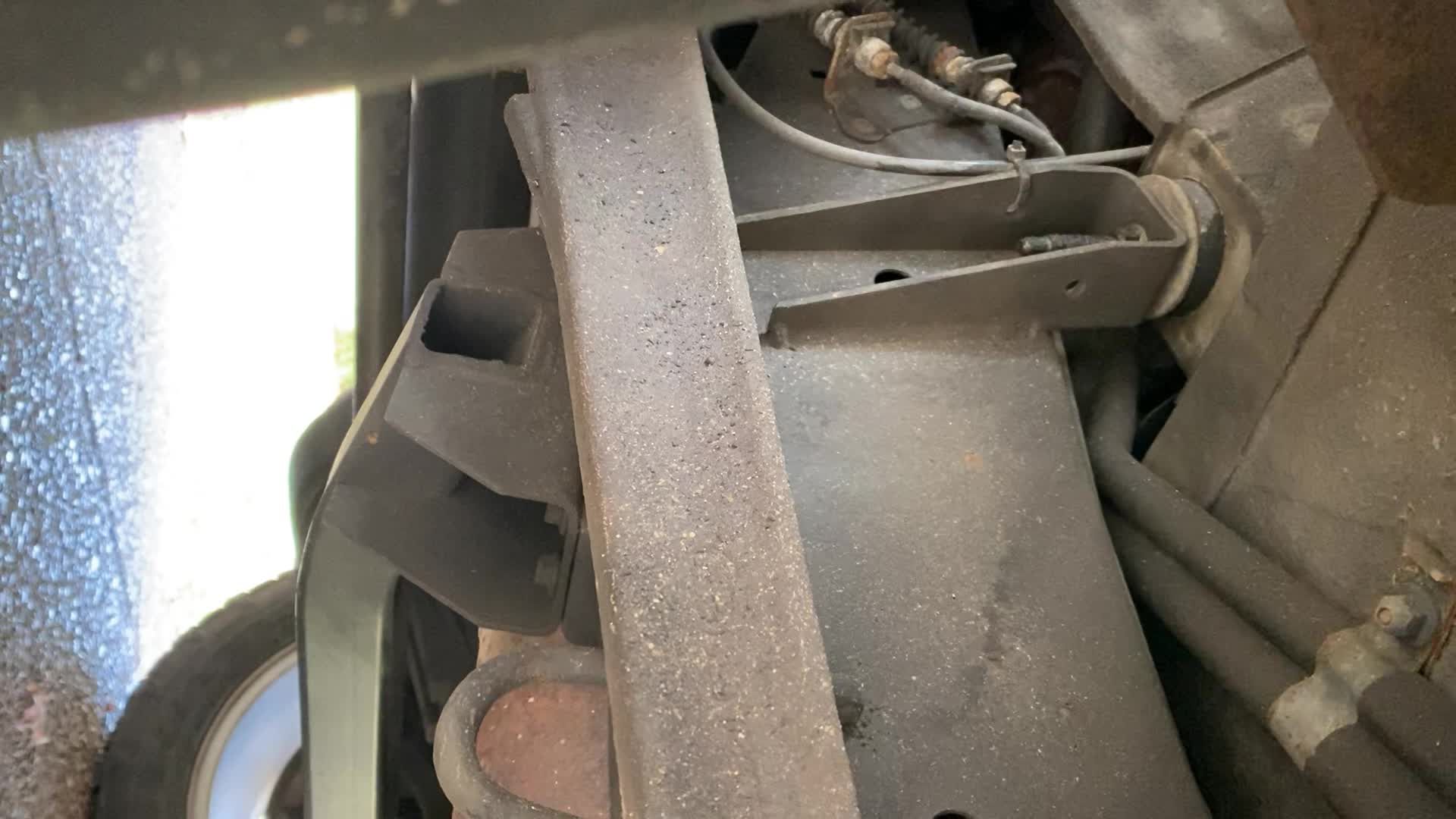 Here’s a video of my cold start this morning. It went awaywhen the SAI turned off
You must log in or register to reply here.