Golf courses are bad for the environment

I enjoy courses when they're well kept. I'd enjoy golf if it weren't for golfers.

discostew said:
So golf still sucks. Right? We're not really going to do this here are we?
Click to expand...

There's something wrong with you dude.
D

ERover82 said:
I enjoy courses when they're well kept. I'd enjoy golf if it weren't for golfers.
View attachment 59543
Click to expand...

I can't imagine what a round of golf/membership there cost. Most have no idea of the effort it takes to maintain a course to that level.
D

DiscoHasBeen said:
I can't imagine what a round of golf/membership there cost. Most have no idea of the effort it takes to maintain a course to that level.
Click to expand...

It's probably like mowing my back yard, not that hard.

Looks like some of the boys wanted to talk politics. To bad you got that board closed huh?
D

Your right, mowing the grass isn't that hard. God what a fucking dipshit.

That said set your mower to .08" and tell me how you grass looks.

Keep it up, Timmy. I have a feeling Chris will ban you before he closes another forum.


TimInNova said:
I guess I shouldn't be as stunned as I am that anyone still supports this narcissistic, pathological liar, but hey, it's America and they can ignore the facts if they so chose. BTW, it was "seventyfive" that turned this thread political, not me.

A draft dodger that won't honer our dead soldiers: 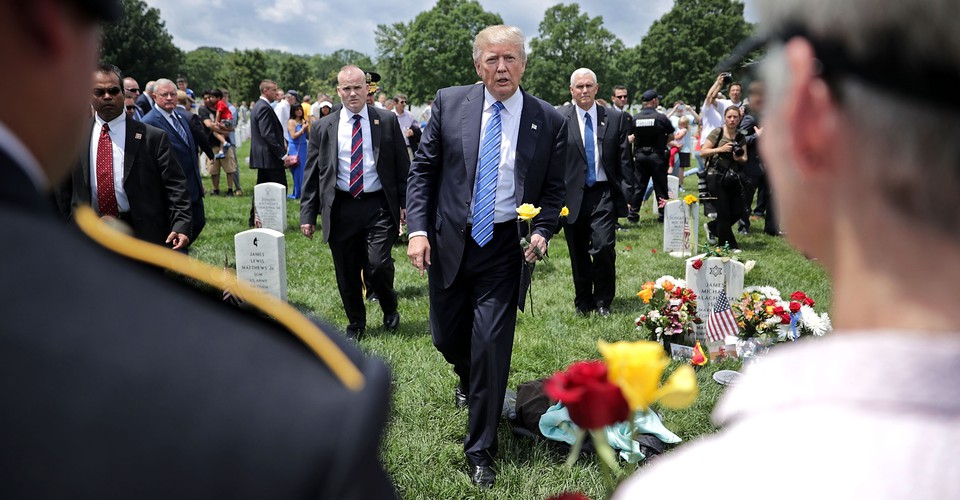 Trump: Americans Who Died in War Are ‘Losers’ and ‘Suckers’

The president has repeatedly disparaged the intelligence of service members, and asked that wounded veterans be kept out of military parades, multiple sources tell The Atlantic.

Such a moral man: 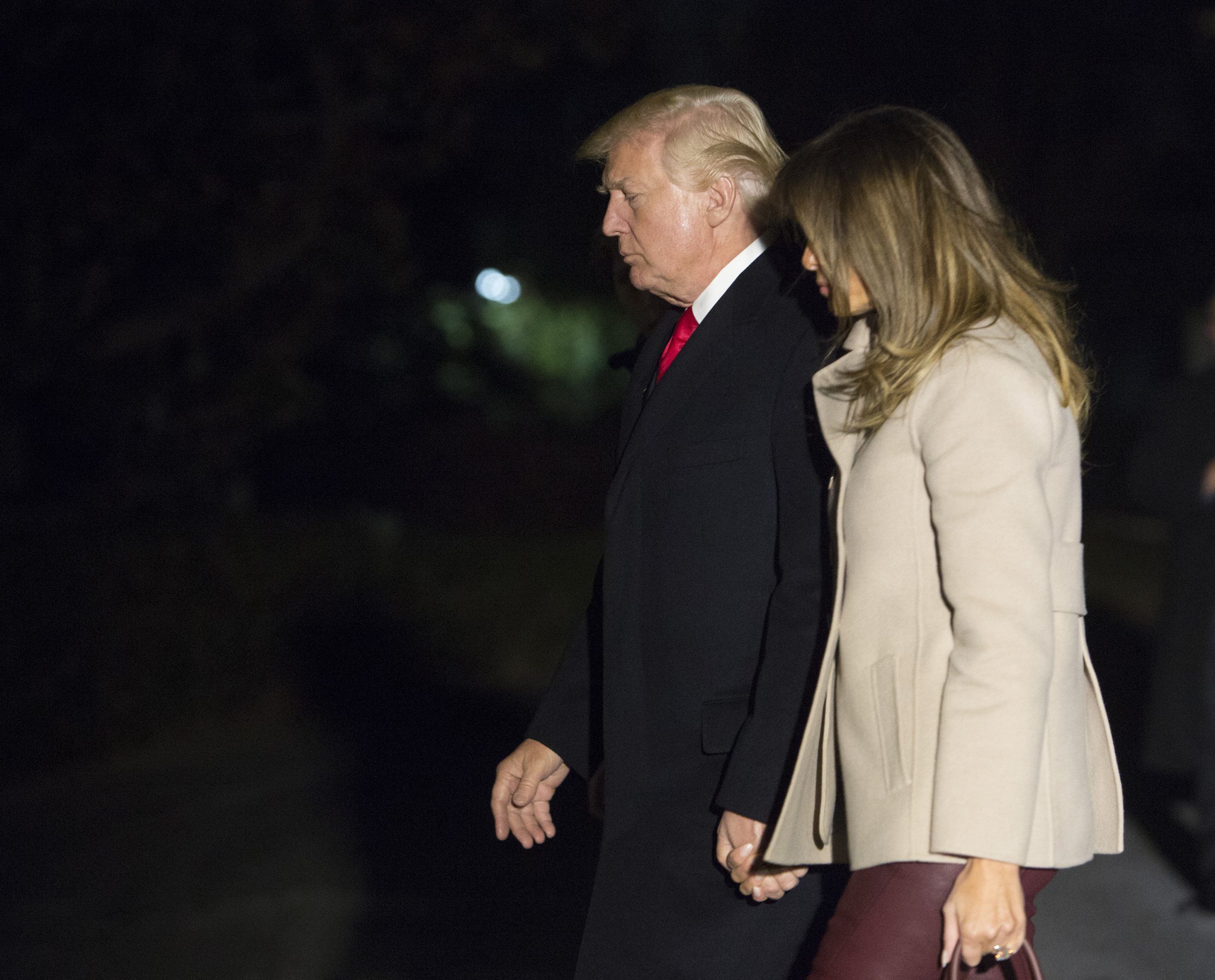 How many times has Trump cheated on his wives? Here's what we know

Trump's first marriage imploded on the covers of all of New York's tabloids after he brazenly took his mistress, Marla Maples, on a family vacation in Aspen.

What a business genius:

PolitiFact is a fact-checking website that rates the accuracy of claims by elected officials and others on its Truth-O-Meter.

Talk about not paying taxes: 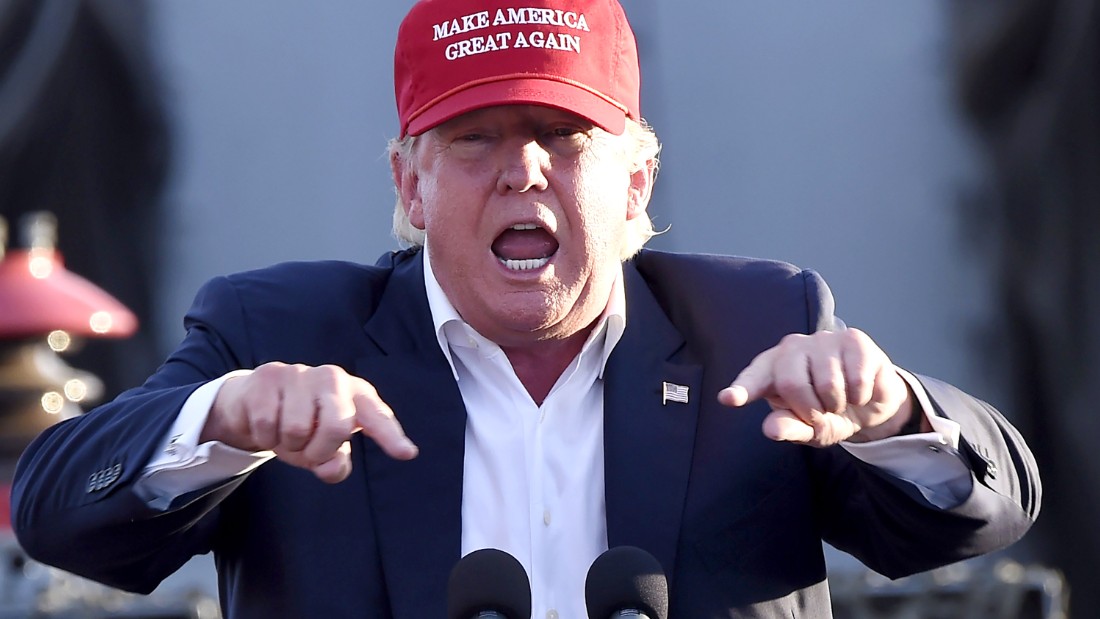 President Donald Trump -- and his associates -- have given all sorts of reasons for his refusal to release his tax returns: He's under audit! Voters don't care! His taxes are too complex for regular people to understand! 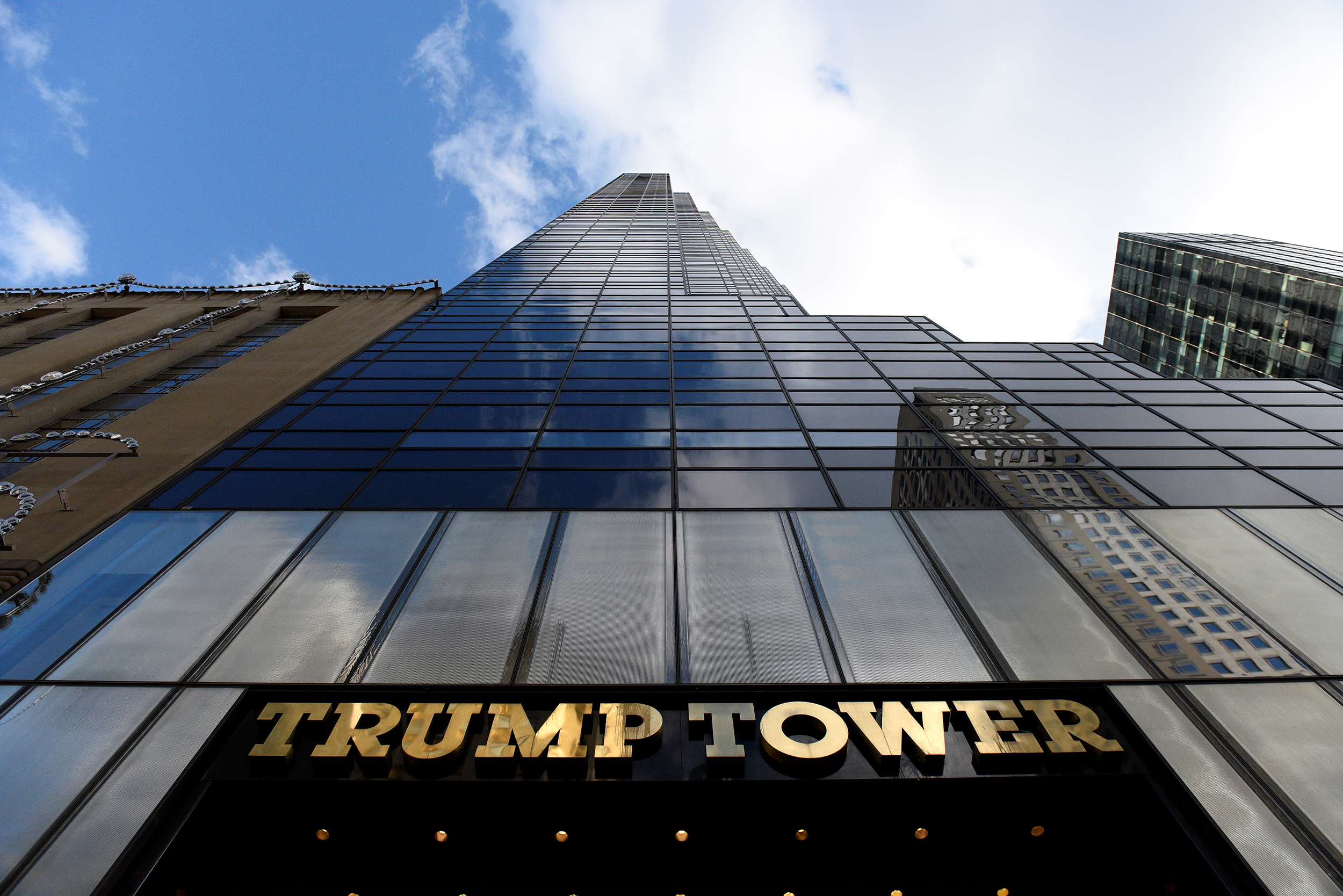 Why Trump’s tax returns are so important: This week in impeachment

Elaine Kamarck writes that Donald Trump's finances, which he has so far been able to protect from public scrutiny, are crucial to understanding the extent to which foreign actors have leverage over the president. 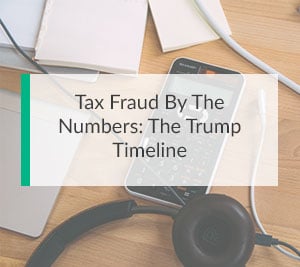 Tax Fraud By The Numbers: The Trump Timeline [UPDATED 2020]

Read about Donald Trump's tax fraud accusations and learn more about the United States tax code with this easy-to-read timeline of events! 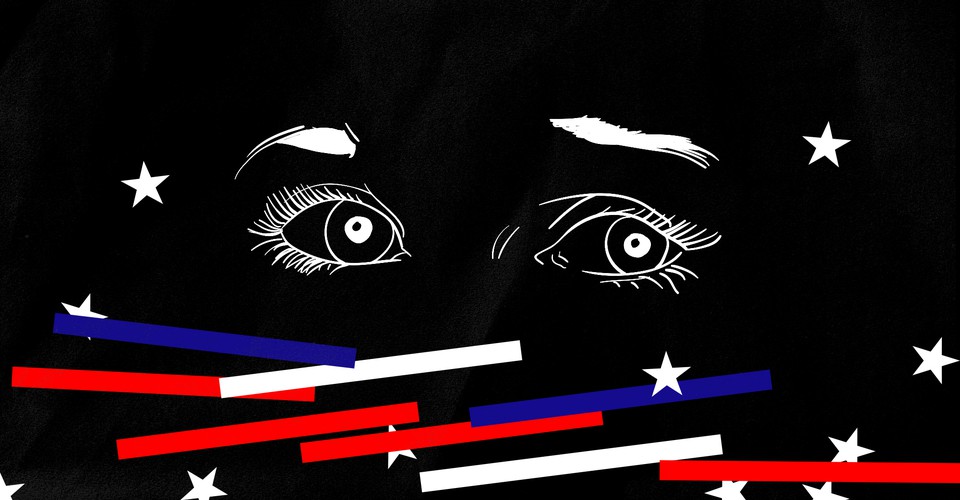 Why Trump Supporters Can’t Admit Who He Really Is

Nothing bonds a group more tightly than a common enemy that is perceived as a mortal threat.

When something as bland as golf has gone six pages, you know you’re running out of shit to bitch and argue about.
Reactions: Howski
D

DiscoHasBeen said:
Your right, mowing the grass isn't that hard. God what a fucking dipshit.

That said set your mower to .08" and tell me how you grass looks.
Click to expand...

Well thats why you keep fucking it up. Don't do that. Don't knock my back yard dude. From the back of the house to the back property line is probably about a Par 4
D

Sorry, Google translate doesn't seem to cover gibberish. Not sure what the fuck you are trying to say
D

You are so easy this isn't even fun anymore.
D

discostew said:
You are so easy this isn't even fun anymore.
Click to expand...

Then quit doing it dipshit. I told you a while back let's just ignore one another only to circle back later to see you were still posting shit. I mean I tried to overlook most of it but it's just that low hanging fruit.

Oh, and congratulations on that big back yard. I pass this dude's place on the way to work, he's got a really big yard too. His mobile home looks first-rate also. Me, I only have six acres. Kinda tight for my log home, 20x30 detached garage, and 30x50 man cave/shop, but I make due.
Last edited: Sep 6, 2020

Tim is banned for spamming links to political bullshit and general faggotry during his short stint on DWeb.
Reactions: Blueboy
D

Oh no man. I mean like a par 3 in mini golf. Yeah it's a trailer but it's a double wide.
Kenny had a private island, so he's still got you beat.

SCSL said:
When something as bland as golf has gone six pages, you know you’re running out of shit to bitch and argue about.
Click to expand...

Makes one wonder what would happen if their is a ‘who puts catsup on their hot dog’ Thread? I’m thinking their would be death threats made.

I put ketchup on my hot dogs.
D

Blue said:
I put ketchup on my hot dogs.
Click to expand...

In Chicago it's a rule. I don't make the rules. But when nobody is looking, I put only ketchup on my hotdogs.

Blue said:
I put ketchup on my hot dogs.
Click to expand...

Well, you should die.

Do you say catsup because your from New England? My stepdad was from Boston, he said weird shit too.
Sometimes I would piss him off to the point he would call me a jerk. Like the time my girlfriends footprints were on his headliner in the car he let me use. But I found out later that Jerk is a really really shitty thing to say to someone in Boston. I worked with an old man from New England when I was about 30 yrs old. I've called him 32 different kind of asshole, no reaction. Called him a Jerk and he was shocked.
Boston calls it Tonic, Midwest calls it Pop, parts of Pennsylvania say You'ins for Y'all or you all.

But this catsup thing is confusing me.
A

I put ketchup on hotdogs.

My uncle by marriage put ketchup on fried chicken. My aunt died so I never have to see him again though.

What the fuck is cat sup?
You must log in or register to reply here.
Share:
Link
Top Bottom